Broome Service Center is proud to offer complete auto, truck and trailer repair service to the Aiken, SC and Augusta, GA areas out of a 22,000+ square-foot facility located in Beech Island, SC. Our company was founded in 1952 by Spires B. Broome in a rented building on what is now Sand Berry Ferry Rd. in Beech Island, SC. The company was originally known as Broome Auto Parts & Service. In 1956, with the support of his wife Edna A. Broome, Spires purchased land for a permanent location and built a 1,600 square-foot shop at 463 Old Jackson Hwy in Beech Island.

In the mid 1960s, Spires renamed the company Broome Tractor Co. and began operation of a Massey Fergusion Tractor dealership at the facility. Tragically, Spires became sick in November 1972 and passed away in April 1973 after a six-month battle with cancer at the young age of 49. Spires and Edna were blessed with five children (Brink, Roy, Jim, Sissy and John). Over the years, all have at some point been involved with various roles in the operation of the company.

After Spires' death and under the management of Edna and oldest son Brink, the company's focus eventually returned to auto and truck repair with the name changing to the present name of Broome Service Center.

With the passing of Edna in October 2019, the auto/truck service company remains family-owned with son Jim serving as president. The Broome family has continued what Spires started with the same quality and passion that has allowed the company to expand into other aspects of the trucking and automotive industry. 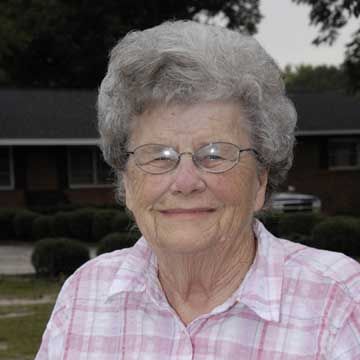 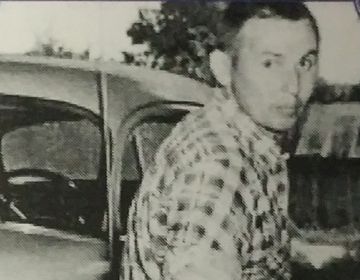 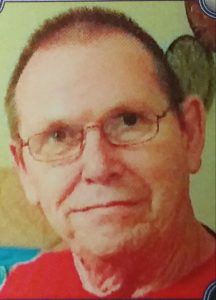 Broome Service Center is a family owned small business that knows the value of each and every customer. Because of this, we provide exceptional customer service along with our expert auto service. Whether we fix your vehicle in the shop or on the side of the road or we tow your car, truck or heavy duty vehicle, we provide over-the-top customer service. We want you to keep coming back and recommend us to your friends. Contact us today to see how we can help you – 803-827-1498!

Let Broome Service Center take care of all of your auto service needs! 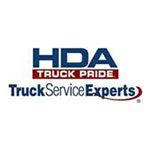